‘Darwin the Shuttle Runs Away’, a children’s book about self-driving vehicles, is out now

A new children’s picture book puts a fresh spin on Thomas the Tank Engine and brings it up to date with the modern age.

Author Harriet Evans (33), from London, wrote the book, and her mum Alison illustrated it by hand. 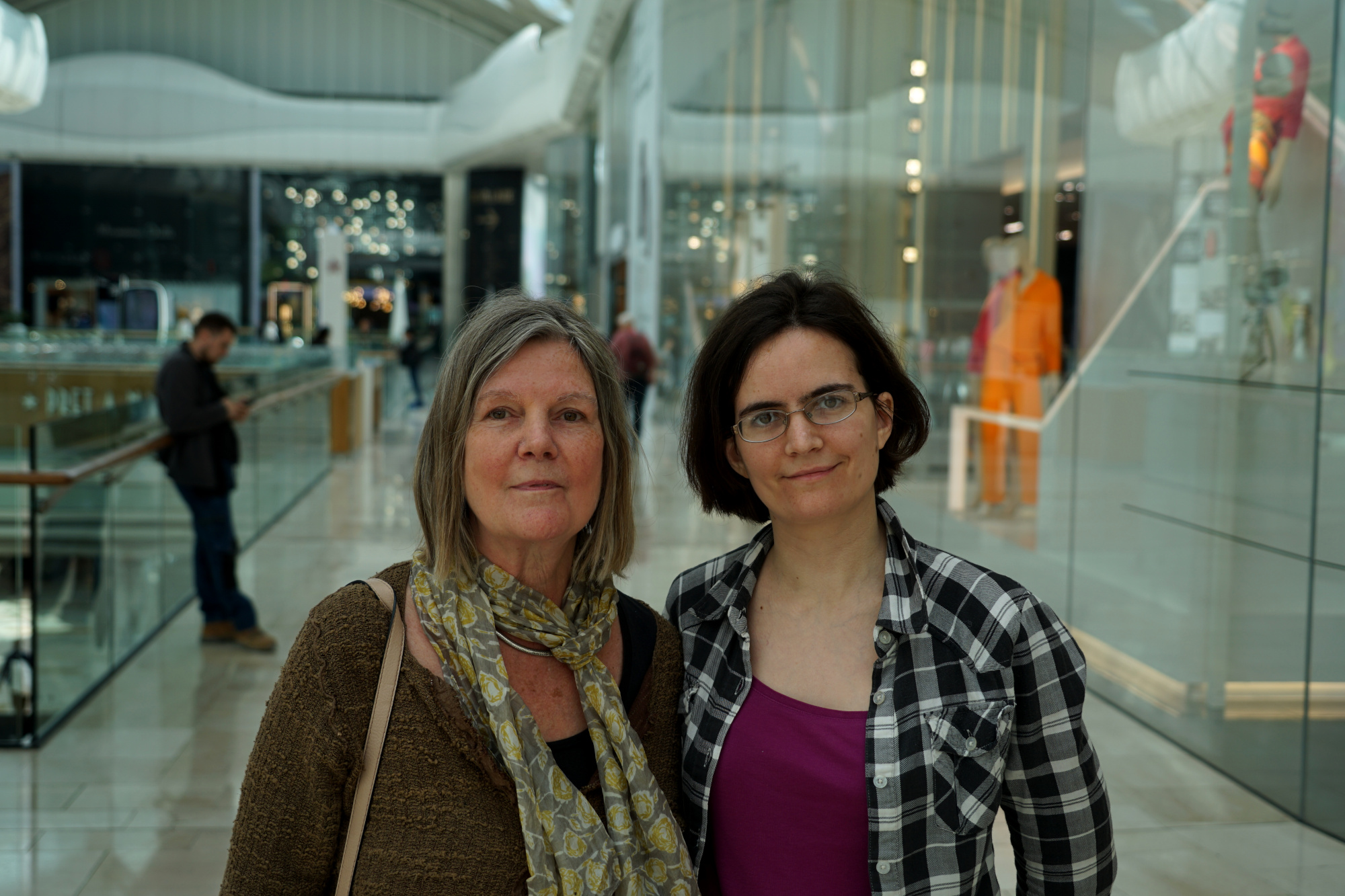 The author, Harriet Evans (right), and the illustrator, Alison Evans (left)
‘Self-driving cars sounded like science fiction not long ago, but now they’re reality,’ Harriet said. ‘The real-life Darwin Autonomous Shuttle drives, stops and picks up passengers by itself. It can navigate and avoid obstacles using cameras, sensors, and information from mobile networks and satellites. Children love the shuttle. They are very open-minded and enthusiastic about the idea of driverless buses.’

The book is for pre-schoolers and early schoolers and its aim is to simultaneously educate and entertain. Nursery children have been celebrating the launch of the book at Harwell Science and Innovation Campus, where the real-life shuttle currently operates, and there are plans for more books about Darwin’s adventures in the future.

Harriet explained that her storyline reflects some of the issues of traditional and emerging transport existing side by side, as well as more human concerns about not being good enough. ‘Darwin is a determined but insecure little self-driving vehicle. When she runs away to Oxford to become a bus, she learns that it’s not as easy as it seems – no matter how much advice you get from actual buses. Through her journey, Darwin learns that it’s okay to be different, and that she can rely on her friends for support instead of running away from problems.’

‘I forgot for a moment that Darwin was a bus,’ an eight-year-old reader said. ‘I felt like Darwin was a human. I understood all her feelings and felt that she would understand mine.’

The real-life Darwin bus has only recently been launched, with plans to roll out more in cities around the UK and Spain over the next couple of years. Blue Peter has already featured the bus, watched by around 46,000 viewers.

‘Darwin the Shuttle Runs Away’ by Harriet Evans, with illustrations by Alison Evans (Darwin Innovation), is available on Amazon for £8.99.

As an Amazon Associate, Darwin earns from qualifying purchases.

Darwin Innovation Group is an Oxfordshire-based company that provides services related to autonomous vehicles and communications. If you’re interested in working with us, take a look at our careers page. If you’d like to know how we can help your organisation make use of autonomous vehicles, contact us. You can also follow us on LinkedIn or Twitter.