Blue Peter and the Science Minister on the Darwin Autonomous Shuttle

We had some special guests on the Darwin Autonomous Shuttle last week! It was a pleasure to welcome Blue Peter and the UK’s new science minister to Harwell Science and Innovation Campus on 27 September.

Science minister George Freeman was at Harwell to launch the national space strategy at the UK Space Conference. While he was here, he took a ride in our self-driving shuttle, created by Navya. 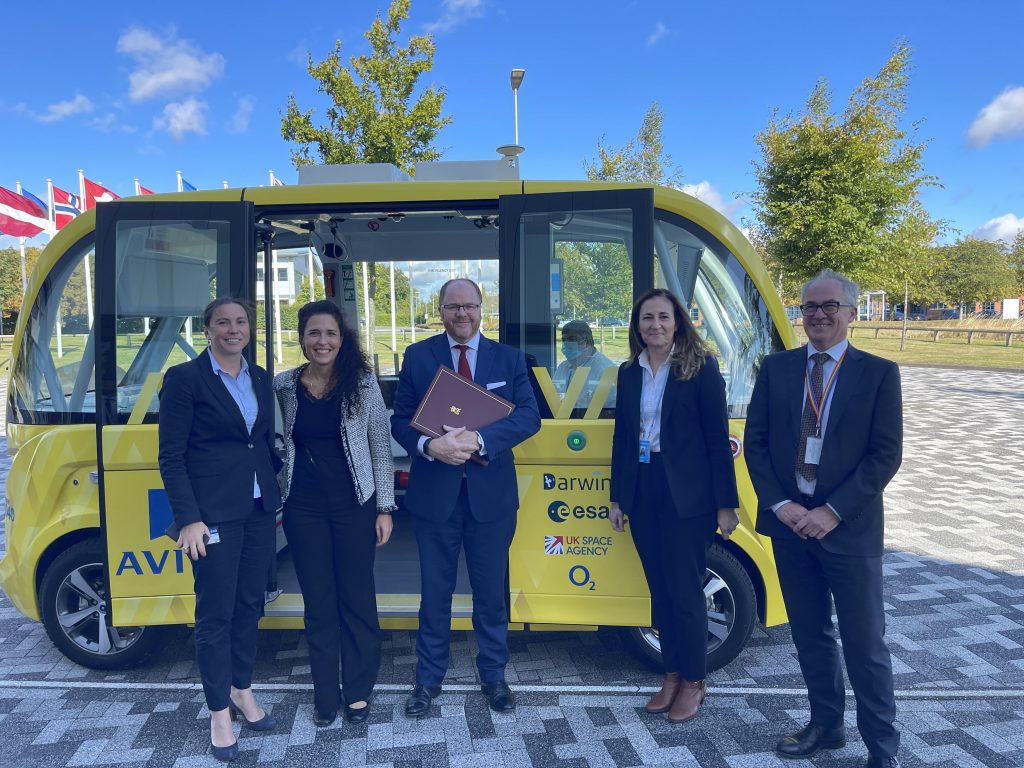 The last time we mentioned this shuttle, it was being introduced to the public at Aviva’s headquarters. It’s now driving itself up and down roads at Harwell, in a trial supported by ESA and the UK Space Agency, and it’s great to see it in operation.

It was also great to meet the Blue Peter team, who filmed a bit for the show in the shuttle. We’re looking forward to seeing it in action on a future episode! 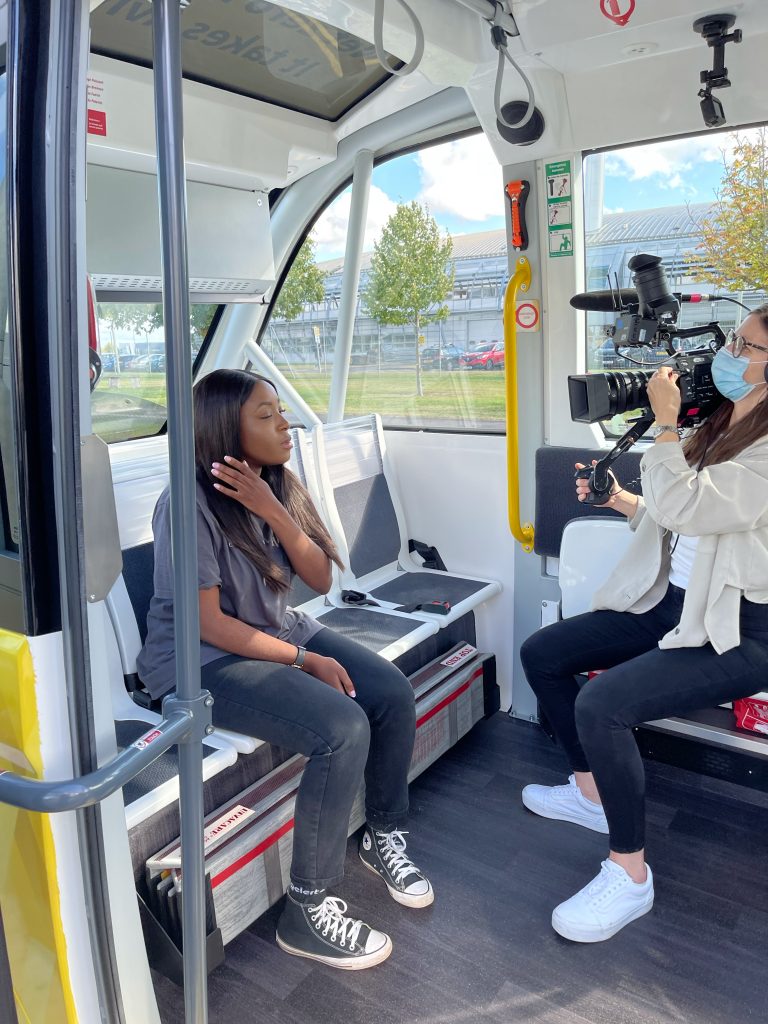 Many thanks to our guests; it was good to have you here, and we hope you enjoyed the ride! We’re hoping to have more news about the autonomous shuttle soon, so keep an eye out.

Update: The shuttle and one of our drones appeared in the latest episode of Blue Peter, ‘New Competition Alert’! You can watch it on iPlayer over here. If you’re in a hurry, you’ll find the drone at around 6m30s and the shuttle around the 9m20s mark.