The history and future of the International Space Station 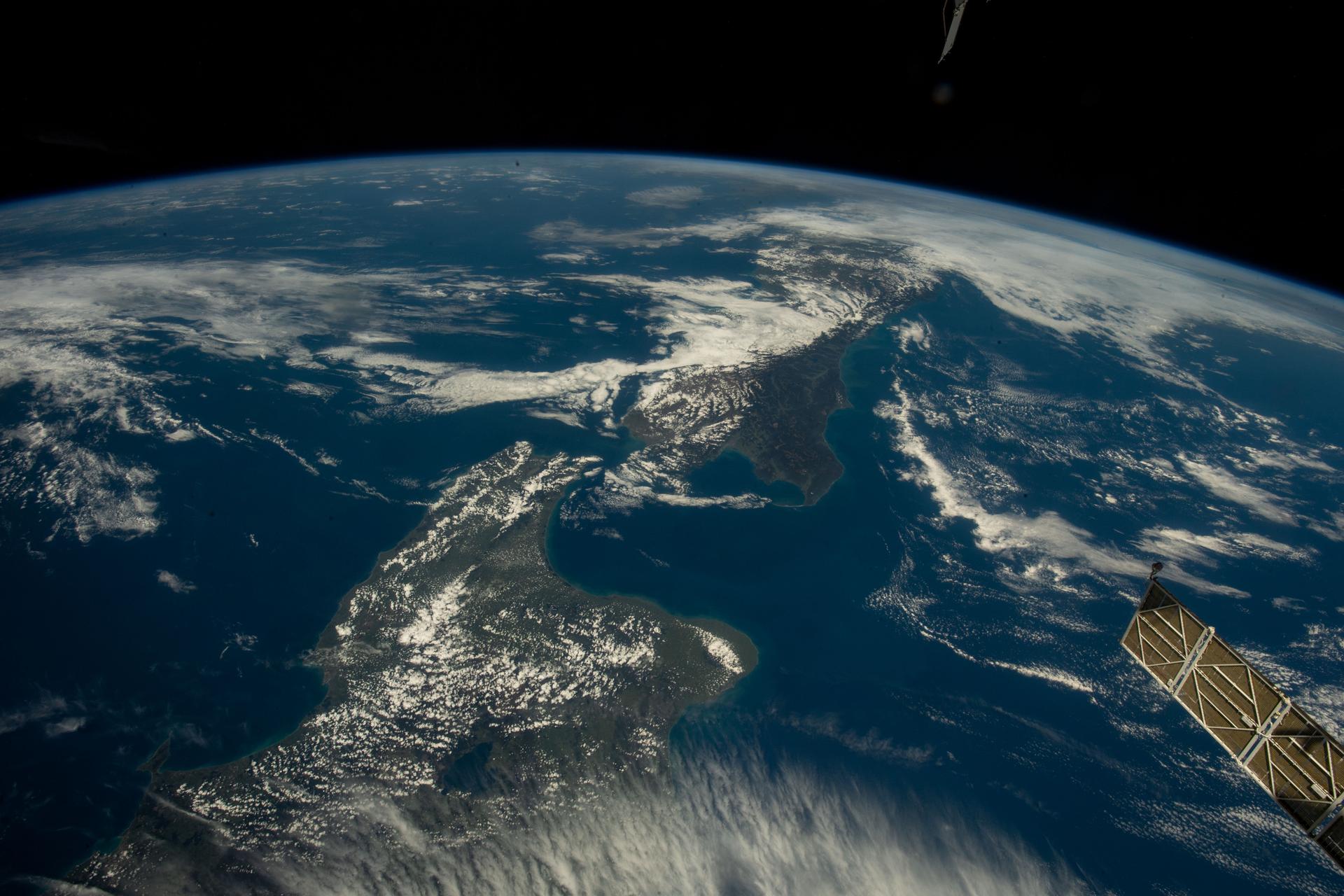 Earlier this year, NASA announced a plan to retire the International Space Station (ISS) and bring it down to Earth in 2031. The ISS is a huge achievement: a space station that has hosted decades of international collaboration and research. In this post, we take a quick look at the history of the ISS, and at its planned retirement. 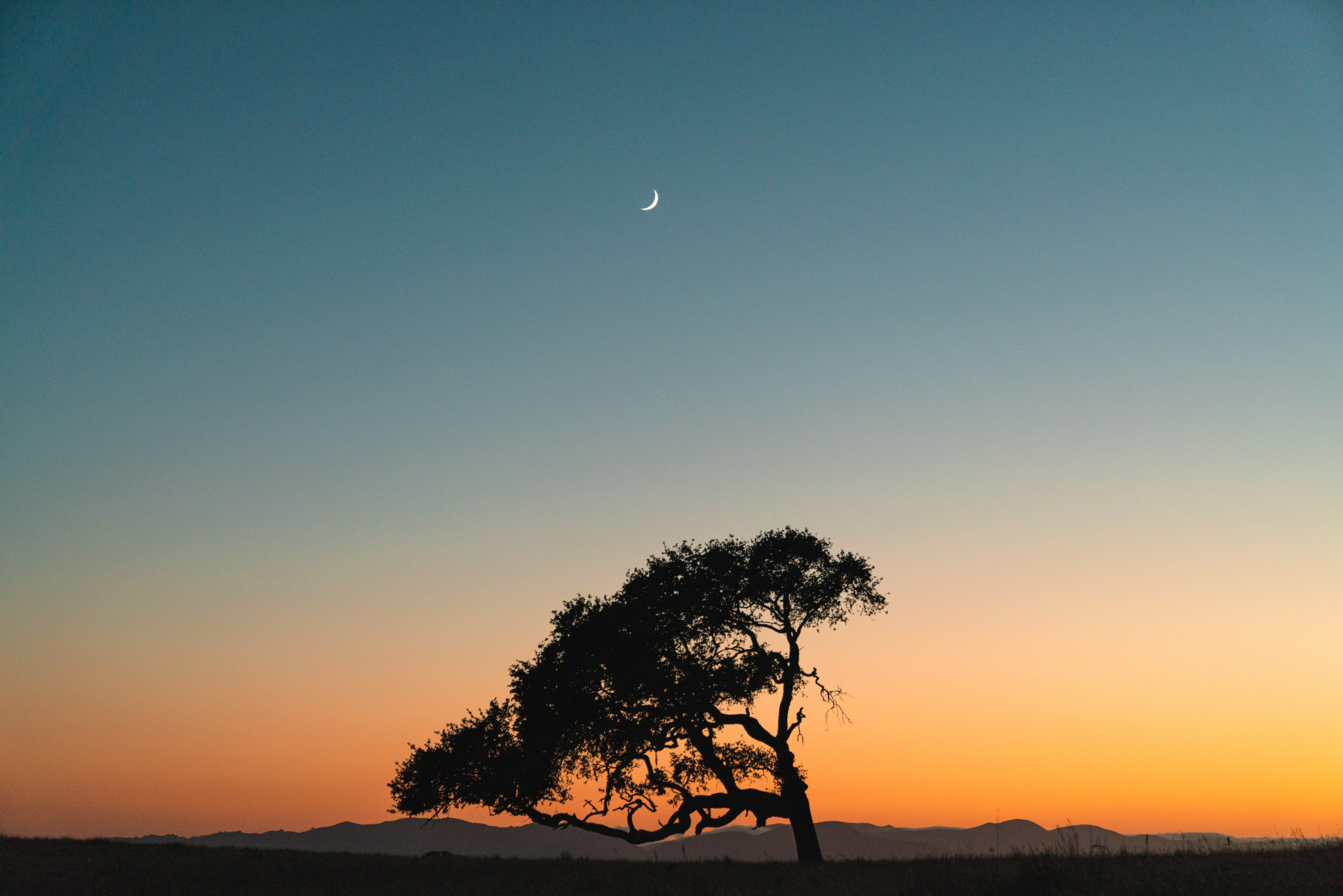 Artemis I is on its way back to Earth, bringing the next generation of Moon Trees with it. This post looks at biology experiments aboard Artemis.

Who is aboard Artemis I? 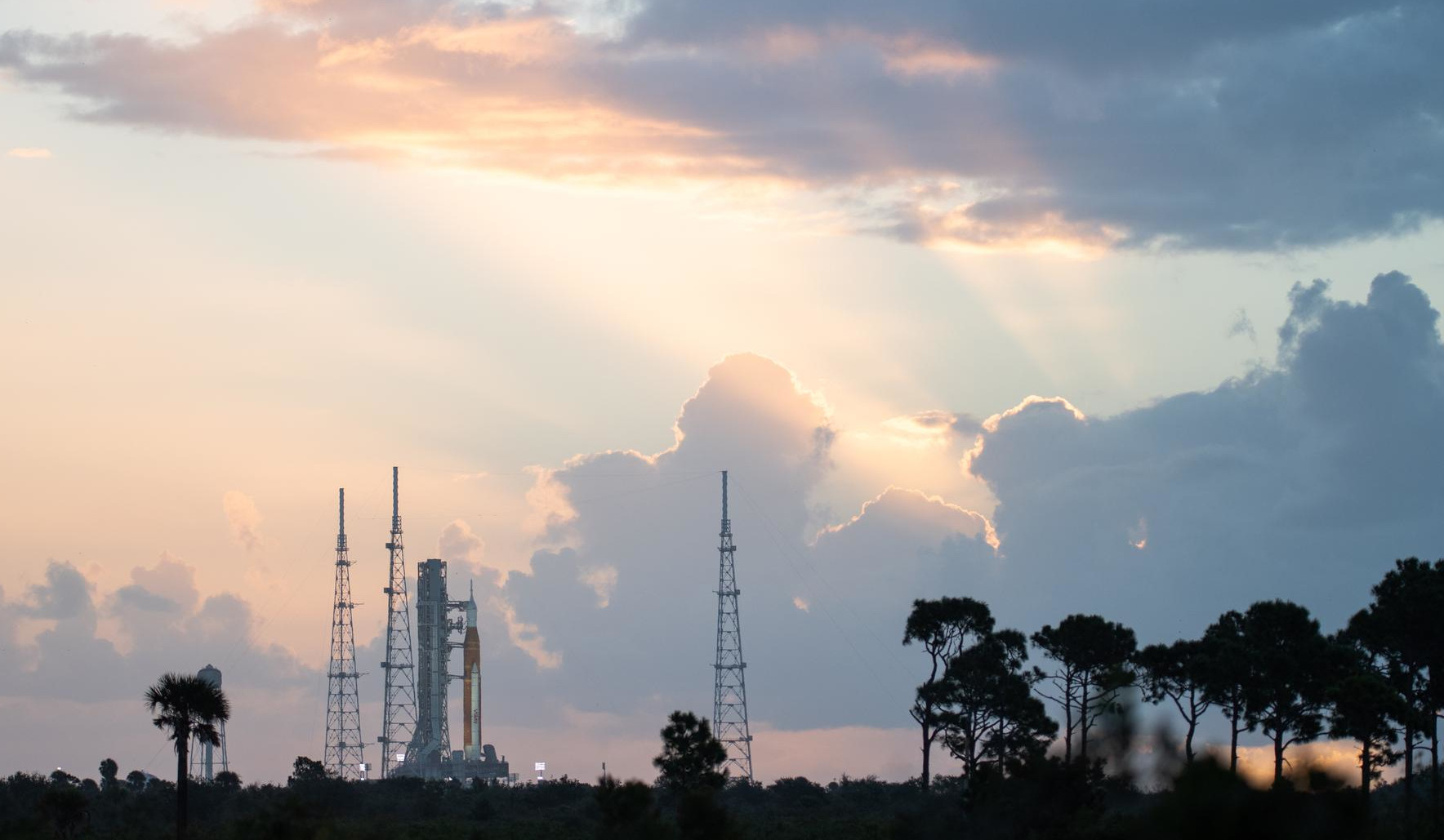 There are no humans on board Artemis I. However, that doesn’t mean the passenger seats are empty. In this post, we take a look at the toys and mannequins aboard the first mission to the moon in fifty years, and at what they might be able to teach us about spaceflight.

Artemis I: going back to the moon 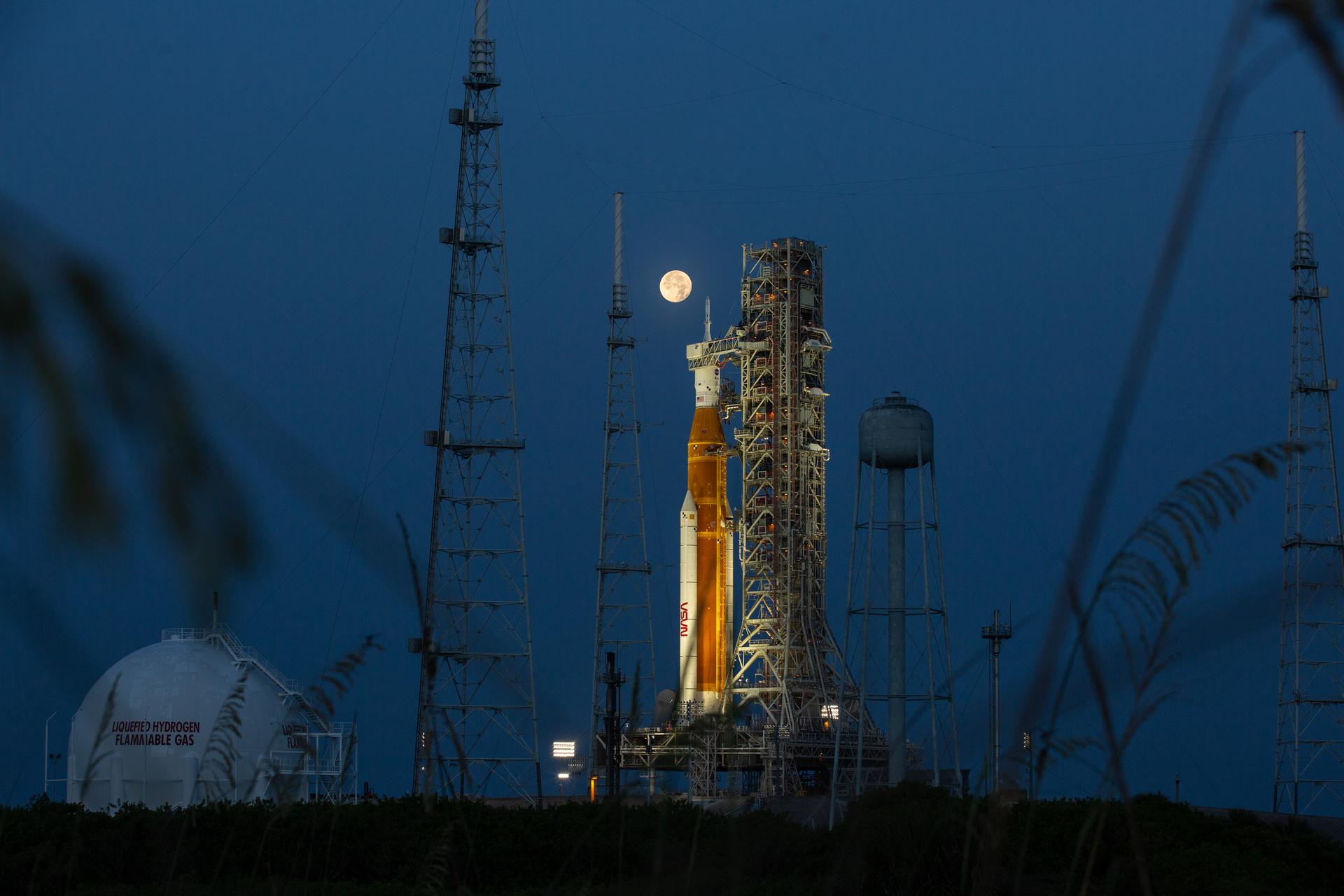 When humans first reached the moon in December 1968, aboard Apollo 8, it was an incredible moment for humanity: a powerful illustration of what science and curiosity could achieve. Less than a year later, in July 1969, Neil Armstrong and Buzz Aldrin would step onto its surface: the first people to walk on the moon.

Between Apollo 8 in December 1968 and Apollo 17 in December 1972, twenty-four astronauts have been to the moon, and twelve of those people have walked on it. We haven’t been back since, though. Every human who’s travelled to the moon did so in the span of those four years.

Now, half a century after the last manned mission to the moon, NASA is hoping to return there with the Artemis programme, which is planned to kick off tomorrow with the launch of Artemis I.

AstroPlant: plants on the moon 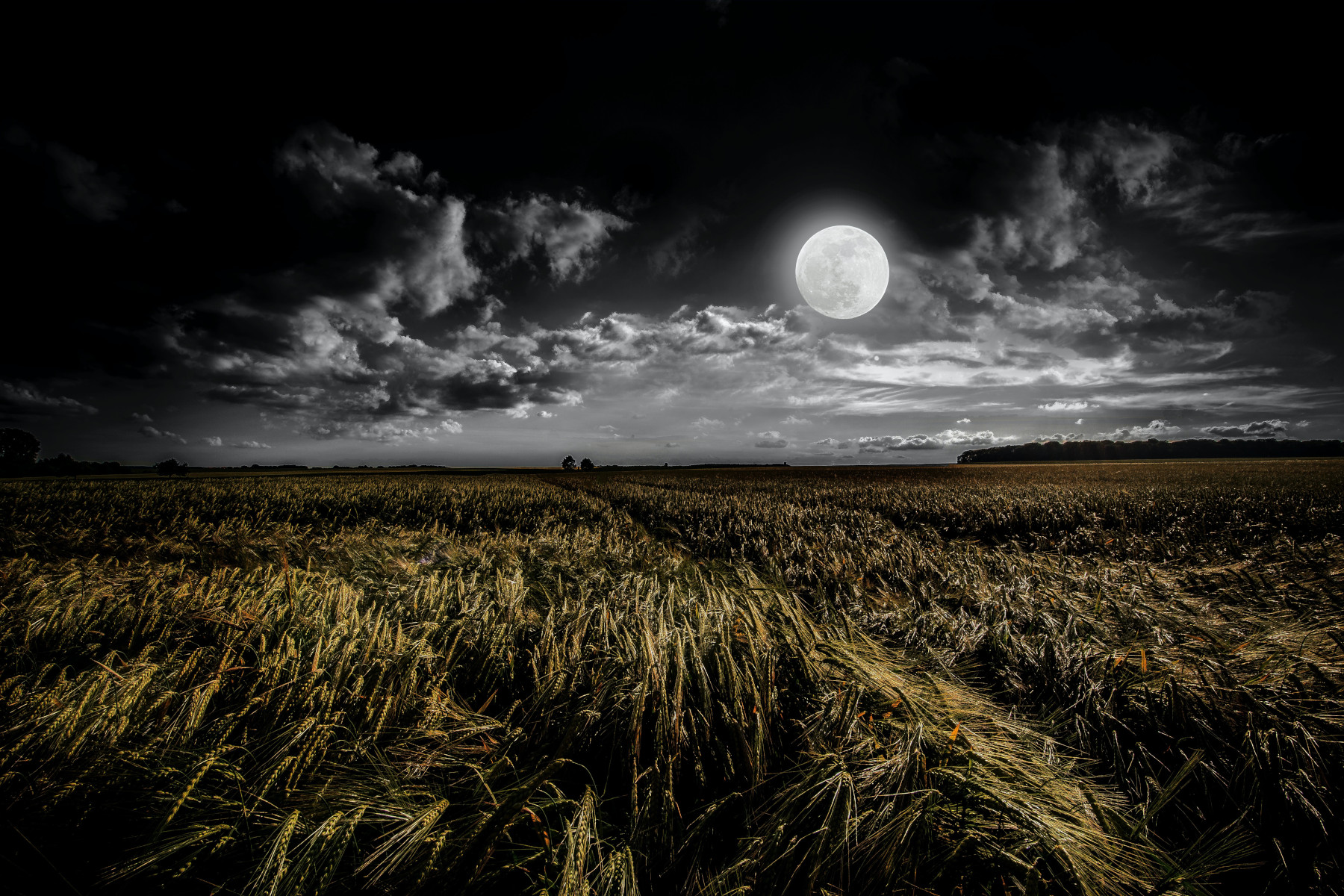 Can plants grow on the moon? This post takes a look at experiments with plant growth in lunar soil, and on the Chang’e 4 lunar lander.