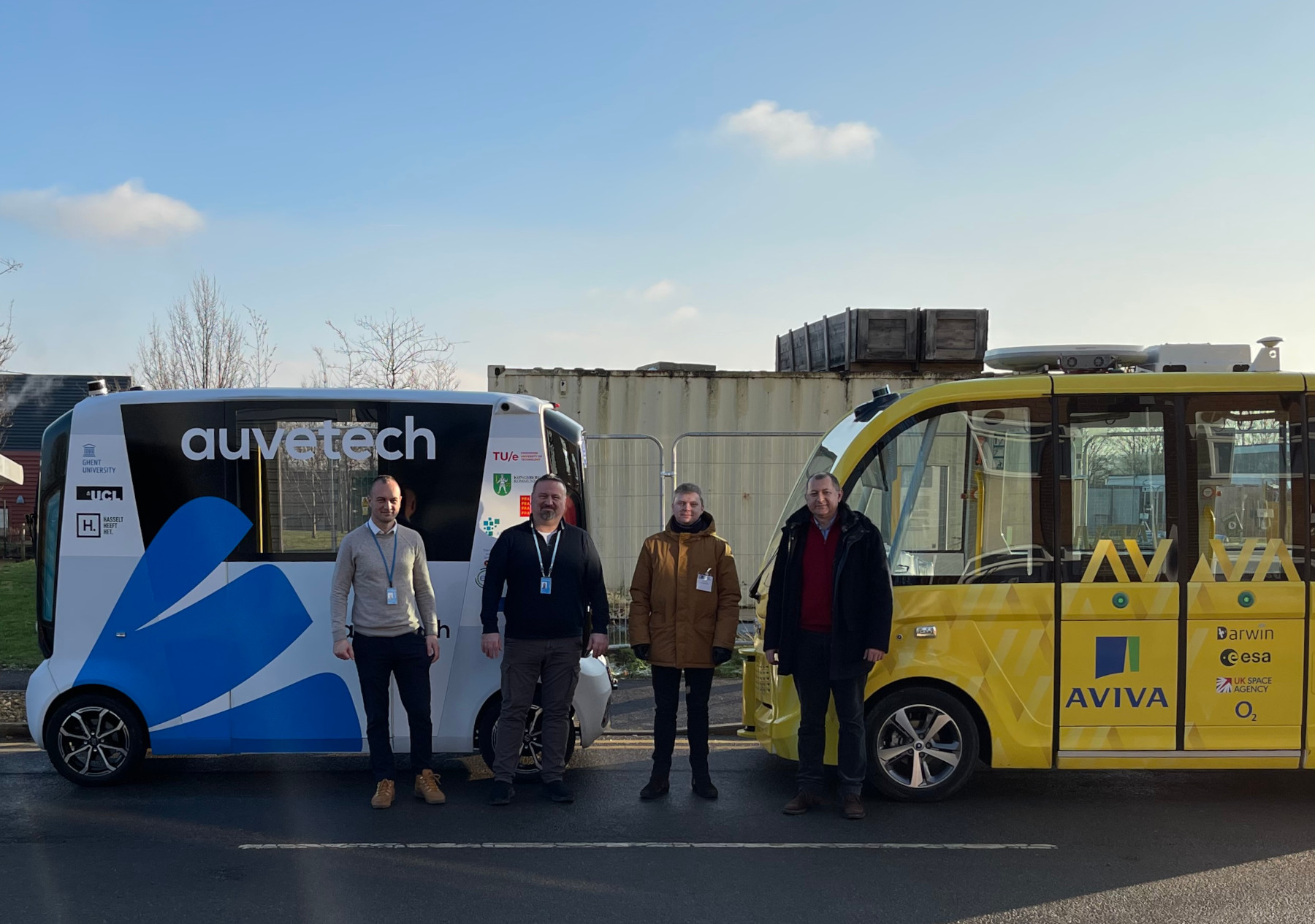 The Darwin Autonomous Shuttle service began in late 2021, making it the longest-running autonomous passenger service in the UK. Throughout the service, the shuttle has been looked after by Darwin’s trained and dedicated safety operators. Darwin’s operators have now expanded their range of expertise by completing their training to operate Iseauto, a self-driving shuttle developed by Auve Tech.

Auve is an Estonian developer of self-driving vehicles, and its shuttles have already been deployed in countries such as Finland and Greece. Its modern, compact autonomous shuttle will be operated alongside the existing Darwin Autonomous Shuttle at Harwell Science and Innovation Campus in Oxfordshire.

Darwin at the University of Glasgow transport strategy workshops 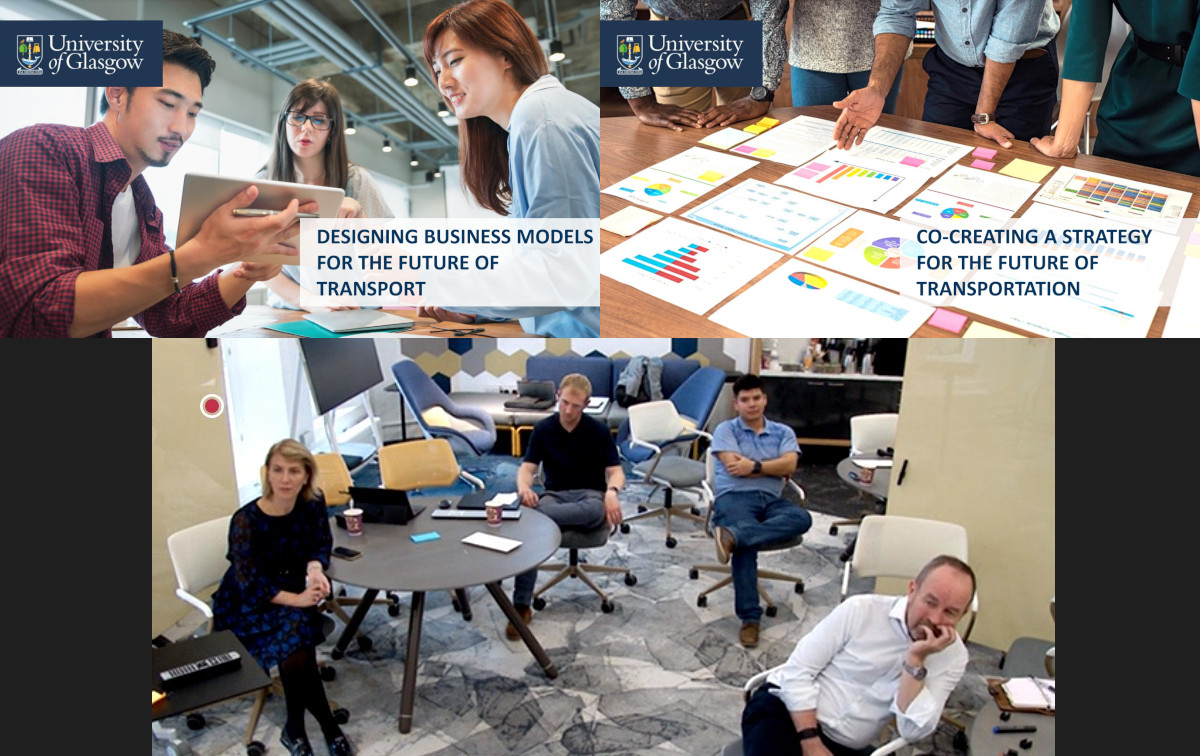 What is the public perception of autonomous vehicles, and what other challenges to adoption exist? The University of Glasgow’s transport workshops raised these interesting questions, and this post takes a look at the discussion around them. 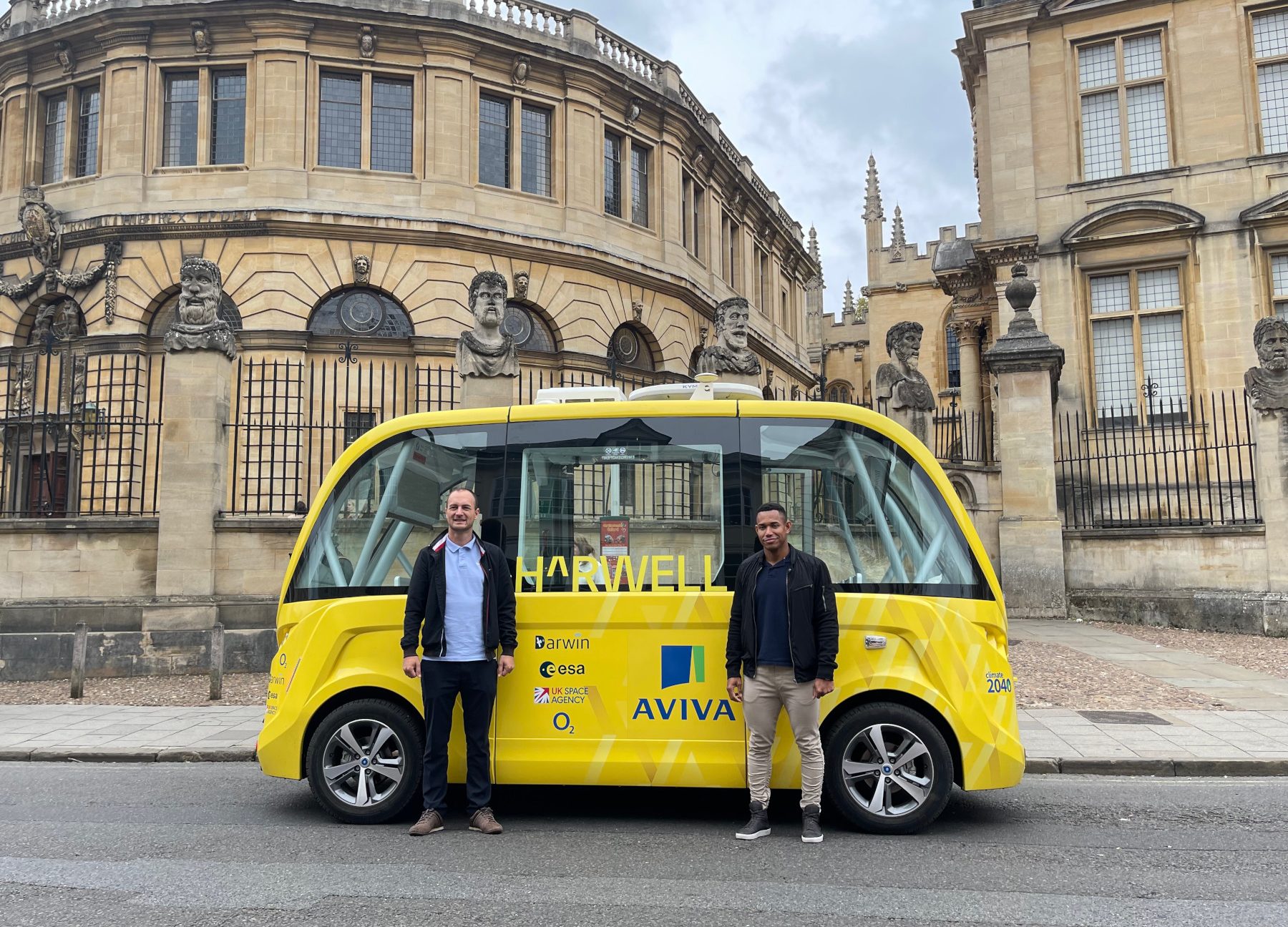 Residents of Oxford may have spotted something unusual this September: a self-driving vehicle on the city’s streets. The Darwin Autonomous Shuttle usually operates at Harwell Science and Innovation Campus, but it spent ten days in Oxford to demonstrate how autonomous public transport can coexist with live traffic in a busy city.

Darwin at the University of Glasgow Future of Transport workshop 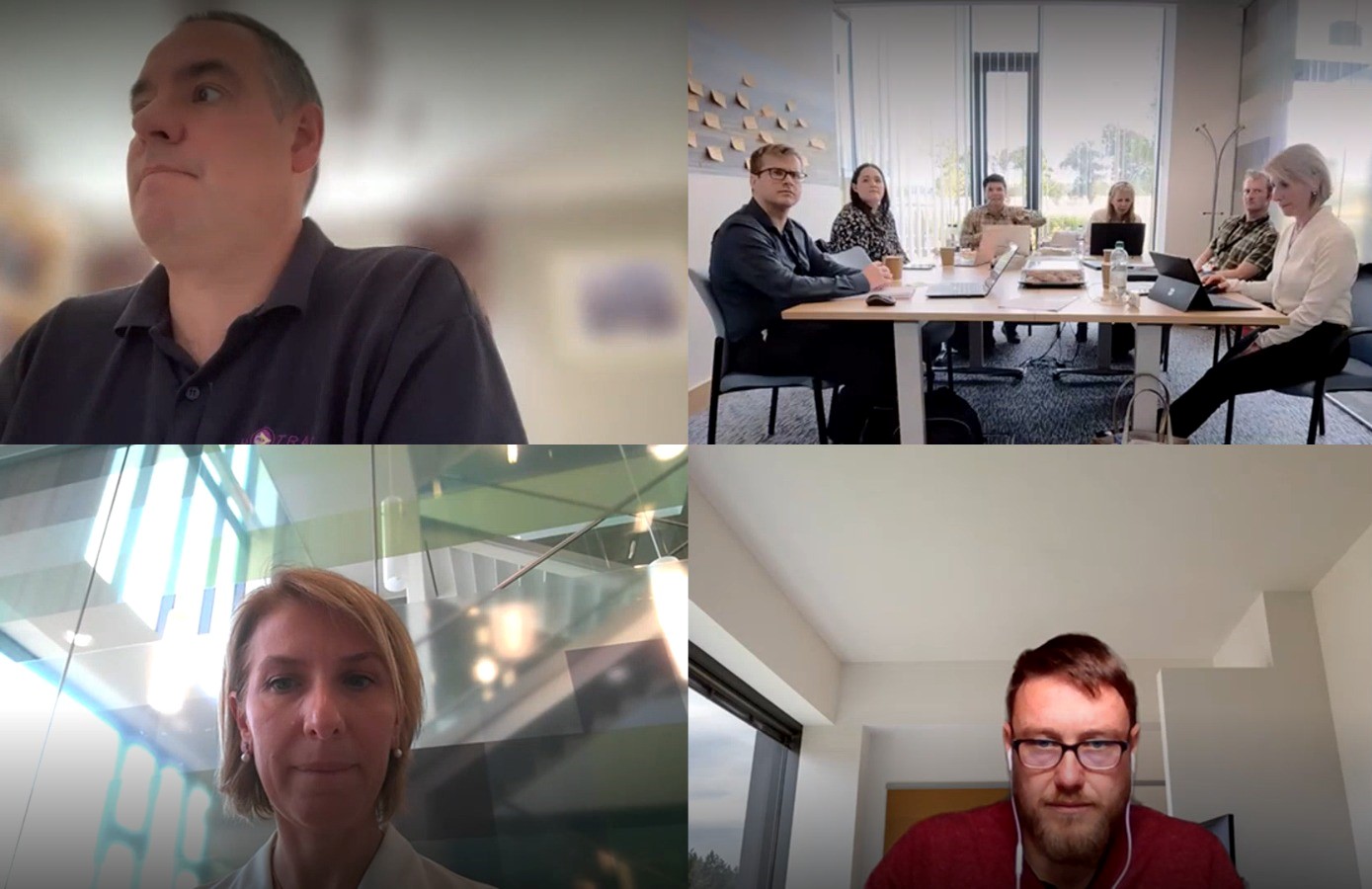 On 9 September, the University of Glasgow held a workshop about the future of transport. The workshop took place at Inverness Campus, but people were also welcome to take part online.

The discussion focused on the current issues with transport and how these could be improved. In this post, we’ve recapped some of the problems and potential solutions that the workshop touched on. 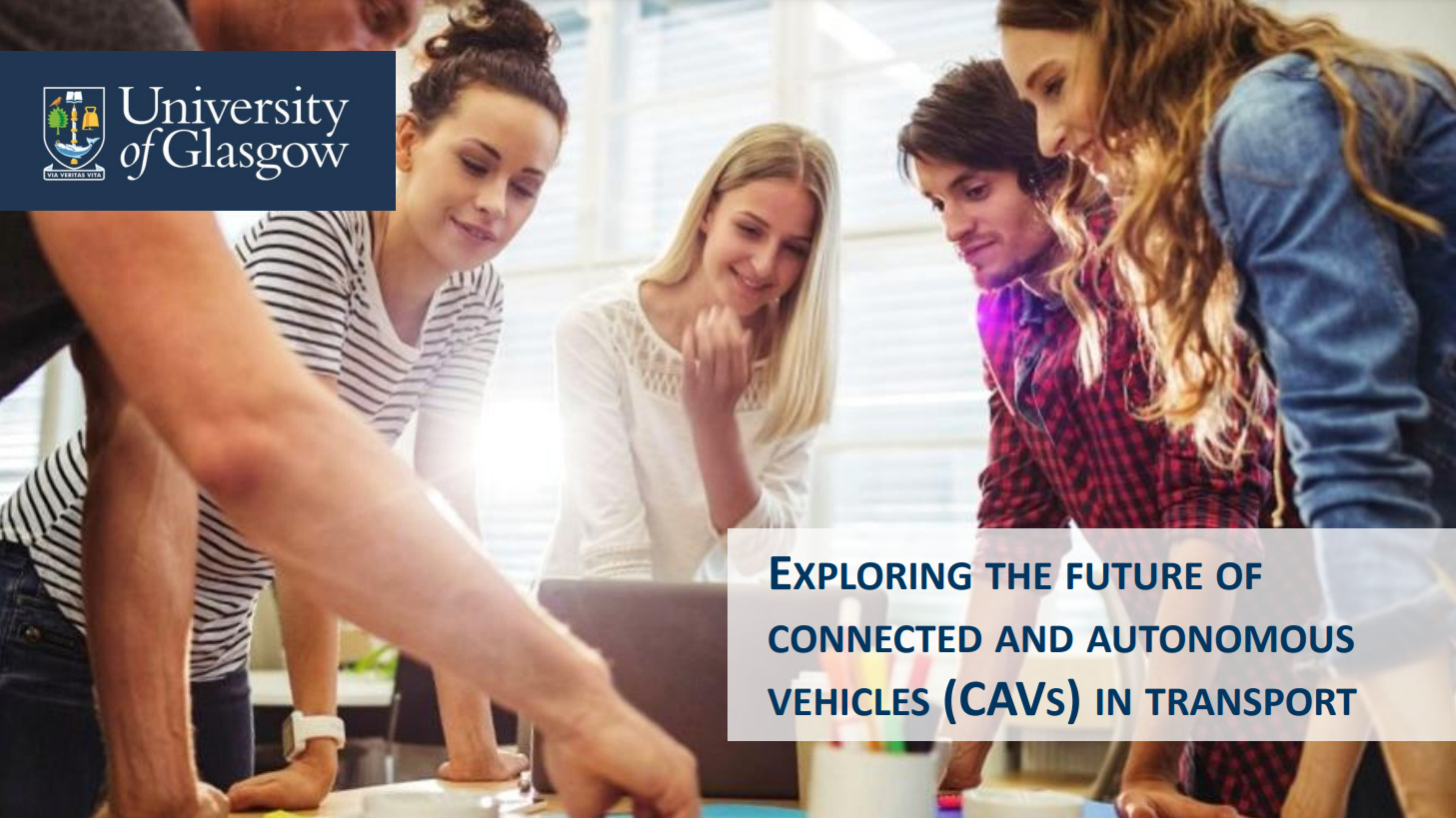 We’re looking forward to the University of Glasgow’s workshop about the future of autonomous vehicles in transport on 9 September! It can be attended both in person and online.